Showing posts from August, 2010
Show all

August 20, 2010
Hi Guys,  I just wanted to give you a quick explanation for my recent disappearing act! I'm actually in the process of moving! :) It's not as fun as it sounds AT ALL. These past two weeks have sucked and I'd much rather be blogging, writing, and tweeting. BELIEVE ME. Tonight's been the first time I've been able to sit down and actually write in about twelve days. It's been insane. I've been going through some serious BxE withdrawals. Trust me, I know it's the same for you guys too, at least, I hope you've missed me and @MoMHward.  So, as I sit here finishing up the remainders that are Chapters 31 and 32, I'd like to offer up the first 2,500 words of chapter 31.(This chapter looks to be about 11K in length at the moment, but you know me....it could be 13K by the end of tonight.) Please keep in mind, I've only gone through this about twice for edits, so you might come across typos. Still, I thought at this point, something is better than noth
11 comments
read more>>

August 09, 2010
New Site!  I tried to organize things a little better. I hope it navigator friendly. If anyone has any errors or issues, please contact me! Note!: I'm in the process of doing a final read through on this chapter (MoMH 31) before I post. This is the opening of the chapter. I hope you enjoy the tease. :)  Master of My Heart  Chapter 31 - It Begins -Chapter Opener- “Bella, put your seatbelt on.” Carlisle barked through tight lips. Frozen in the soft leather seat, my right arm seemed to take command from Carlisle without any conscious effort from me. Mechanically, my hand snapped to the belt and began dragging it across my middle to quickly click it safely in place. From the corner of my eye, I noticed Carlisle doing the same. My mind flashed numbly as I took in my surrounding. Slowly, the terror crept in and the adrenaline soon followed, shooting through me at full force and bringing everything into a vibrant burning mesh of color before my eyes. The rain continued t
3 comments
read more>> 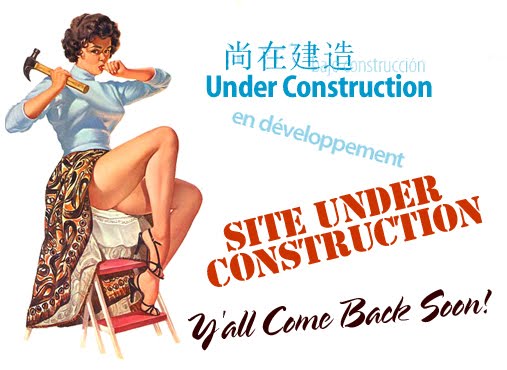