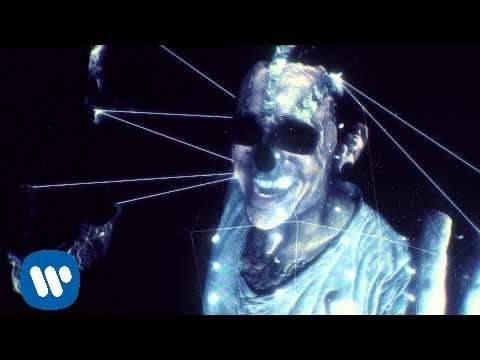 August 20, 2010
Hi Guys,  I just wanted to give you a quick explanation for my recent disappearing act! I'm actually in the process of moving! :) It's not as fun as it sounds AT ALL. These past two weeks have sucked and I'd much rather be blogging, writing, and tweeting. BELIEVE ME. Tonight's been the first time I've been able to sit down and actually write in about twelve days. It's been insane. I've been going through some serious BxE withdrawals. Trust me, I know it's the same for you guys too, at least, I hope you've missed me and @MoMHward.  So, as I sit here finishing up the remainders that are Chapters 31 and 32, I'd like to offer up the first 2,500 words of chapter 31.(This chapter looks to be about 11K in length at the moment, but you know me....it could be 13K by the end of tonight.) Please keep in mind, I've only gone through this about twice for edits, so you might come across typos. Still, I thought at this point, something is better than noth
read more>>

Chapter 1 The Introduction The office I sat in was elegant and pristine. Decorated in creams and gold, accented with dark chocolate wood and leather furniture. I relaxed comfortably in a plush deep brown leather chair waiting for Anya, the occupant of this office to return. I could hear voices lingering faintly outside her office door; they were muffled, but I easily recognized that one of the voices belonged to Anya. I adjusted my blazer and smoothed my white blouse for the hundredth time since I'd been here and steadied myself as best as I could, waiting patiently for her to enter the room. "- yes, tell him as soon as I finish up in here I’ll give him a call." I’d heard her say before the door swung open revealing a leggy drop-dead gorgeous strawberry blond. "Hold all my calls please." She told her assistant as she stepped into the office brandishing a thick manila folder. She closed the door behind her and sauntered over to her
read more>>