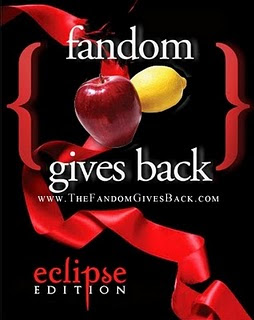 1. I'm participating in The Fandom Gives Back
- I've got two auctions up for grabs.
One of them is a outtake in the pov of a secondary character of your choice and the other is any scene of Master of My Heart from Edwards POV. You can check them out HERE << That's the direct link to my auction page on The Fandom Gives Back site.

**Update!**
I'm now also offering an original O/S written in with the prompts of your choice.
See the auction listing for details! It's got bids starting at $10 or you can BUY IT NOW for $25

For those of you unfamiliar with The Fandom Gives Back, you can find out all you need to know by reading this:

The Fandom Gives Back: About US

Like I said, I've got two up for grabs. This is a charity event so please go out and bid on me and all the other fabulous authors contributing!  Here is a link to the Forum Thread on FGB

2. I've written Josef's outtake! Woot!! (Everyone, all together now) It's about time!!
His Outtake will post on the MoMH blog first and then FFn in the MoMH/KoMS Outtakes and Extras 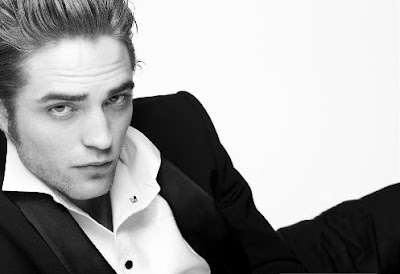 After much deliberation, I've made a major choice concerning Master of My Heart and Keeper of My Soul.

Keeper of My Soul will now be a series of one shots and outtakes in Edward POV. I will be posting a small series of chapters -all together- of the missing two weeks in EPOV only under the Keeper of My Soul title. So KoMS won't be chapter for chapter of MoMH but it'll be all the important parts.

You are still getting Edward's POV.

The other news is that MoMH will being switching POV at a crucial point in the story. I'll give you three guesses to who POV and the first two don't count. :)

I didn't come to the decision lightly. My plot twisted slightly for the ending of MoMH and this POV change is logical and intense. I hope that you'll like it. I will be posting a series of bulk chapters of Keeper of My Soul all together. I'm currently running through the last of my edits on these 13 chapters and then they need to be beta read and checked. So those chapters will post all together.

Because of this Change, MoMH has been extended an addition 7 chapters. This will leave us a grand total of approximately 45-47 chapters.

So don't worry. Nothings really changing. You're still getting Edward's point of view...it just won't be as long as Bella's. Those 13 chapters are in addition to the 5 that are posted on FFn and the blog as to date and will run you through to the current time line into MoMH.

4. I've gotten a few emails concerning MoMH being pulled from the internet. It's not going to happen. I have no intention what so ever to publish any of my FF work. I've had one unauthorized translation, which I've dealt with. I hope not to have a big problem, as an author I know the risks to making my work available to you on the internet. I just wanted you to hear it from the horses mouth.


I AM NOT PULLING ANYTHING. EVER. Period.

The only way MoMH/KoMS/WYLE/Anything else I write will be pulled, is if FFn implodes or suspends my account. In which case, all of my work is made available to you through this blog and TWCS.

So PLEASE stop sending me the crazy worried PM's about you hearing that I'm pulling my work. I WON'T because I know what it's like to invest myself into 45 chapters worth of a story only to have to author say "Hey, I'm publishing this!!" That's all well and good, and I support everyone who does it, but it's still rotten when it happens.

So my promise, here and now, is to never do that to you guys.


Sorry for the REALLY long drabble. Thanks for supporting me and sticking with me.

Comments are ON, so feel free to leave me one. :D
Eclipse FGB Josef KoMS MoMH MoMHward WYLE

Im thinking maybe Joseph POV? but then you just said you were posting an OT from his pov so then my next guess will be James? *cringes* lol..or maybe Daddy C? y/y?

azrealsangel said…
Glad to know you are alive and well. This twist in POV should be interesting sugar. Can't wait.
July 3, 2010 at 12:33 AM 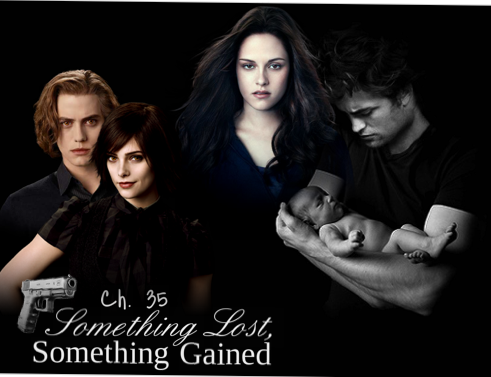